In 1991 the Clinical Standards Advisory Group (CSAG) was set up as an independent ‘expert source’ to advise the Ministry of Health. One of its functions was to advise on the ‘Clinical Standards’ for patients with back pain (CSAG 1994).

The report described the diagnostic indicators for serious spinal pathology- the red flags.

This is a rare disorder, but an emergency.

The Cauda Equina (named because it has the appearance of a horse’s tail) is formed by the nerve roots at the bottom of the spine. Cauda Equina Syndrome is caused by compression of these nerves, causing a combination of severe low back pain with or without pain into both or one leg, loss of sensation between the legs (the perineum), changes in bladder and bowel function, and variable lower limb muscle weakness and altered sensation.

Patients presenting with true Cauda Equina Syndrome should present themselves to the Accident and Emergency Department. 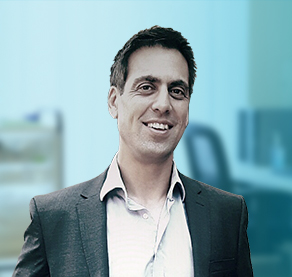